After a relatively quiet 2015 (as far as music goes), I played my first songwriter showcase of 2016 at Iron Cactus North in Austin. Amy Zamarripa (awesome host and great songwriter who has put together open mics and shows at Whip In, Fair Bean Coffee, and other venues) hosted a songs-in-the-round showcase, where a few of us shared the stage and took turns playing songs. I shared a set with Amy Zamarripa and Amy Seguno (two very talented Amys) and took the opportunity to play a couple cold weather songs, “the time that passes” from like they do in movies and “your pretty black bow” from 52 of 28. 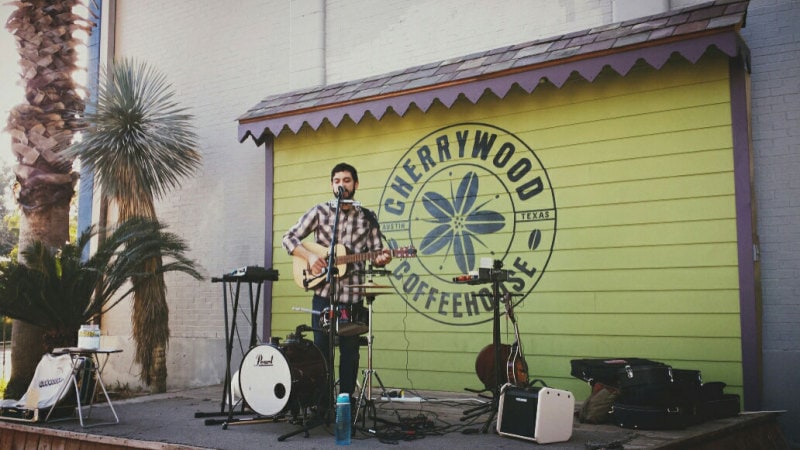 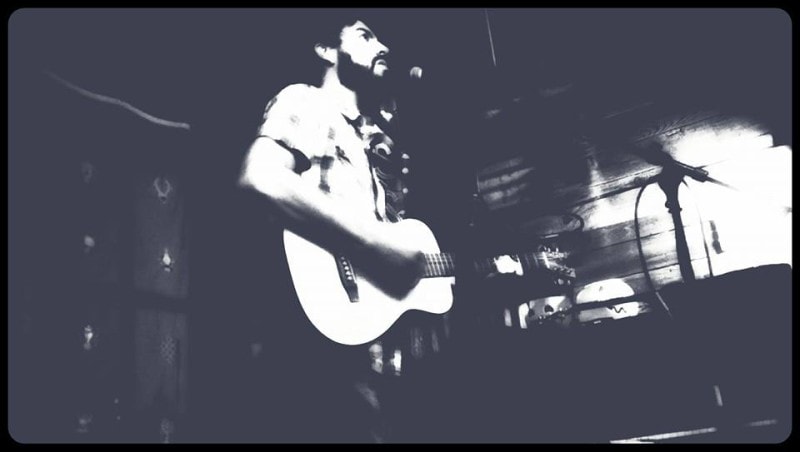