“Going in, my biggest fear was just coming up with song ideas,” he says. “I’d never put together a writing schedule before. I was always just like, ‘I need to wait for the inspiration to come to me.’”

To foster that inspiration, the singer-songwriter not only pulled from life experience, but also took in as much art as possible across multiple mediums.

Pick up a copy if you’re in Tulsa, or read the article at TulsaPeople.

For Zach Fountain, last Sunday proved to be a somewhat unsettling day.

“I kept having this feeling that I was missing some kind of very important meeting,” he said, with a nervous little laugh. “I just felt odd all day.”

The explanation is simple. March 7 was the first Sunday in a year that Fountain was not in the back room of his Tulsa home, recording a song he had written just days before.

Read the article and watch the video. 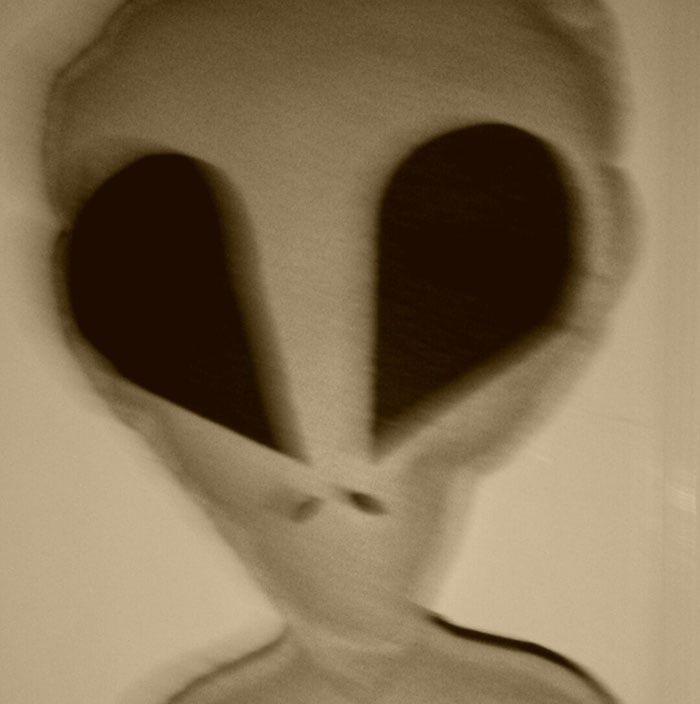