Amanda Hawkins, my awesome sister-in-law (and the builder/designer of this site) is creating a collage a day on Instagram for #The100DayProject. Here are a few of my favorite pieces of her art, but you really should just follow Amanda on Instagram.

Went to a fantastic Pete Yorn solo acoustic show at Parish in Austin, TX tonight. Everybody was waiting in line to meet him and I just wanted to check out his pedal situation.

Leave a Comment?
Posted by Zach Fountain in Inspiration on February 18, 2015.

Ah, fall. When leaves should be changing colors, the air should be crisp, and lyrics should be pouring out of my head. Here are a few songs about the best and most elusive of seasons. 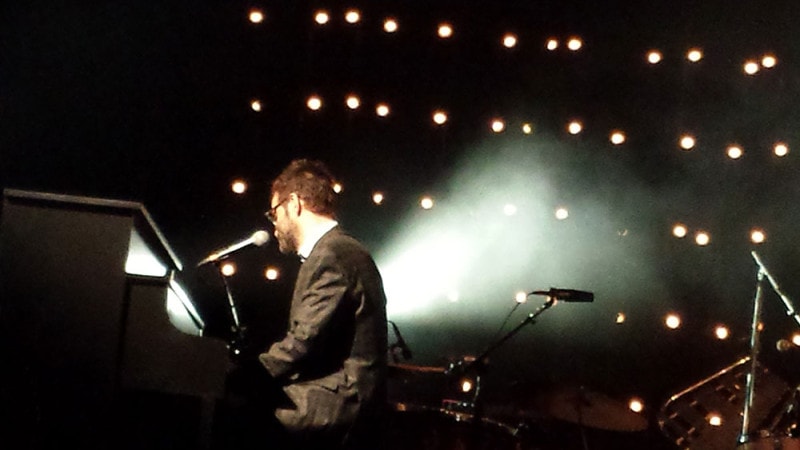 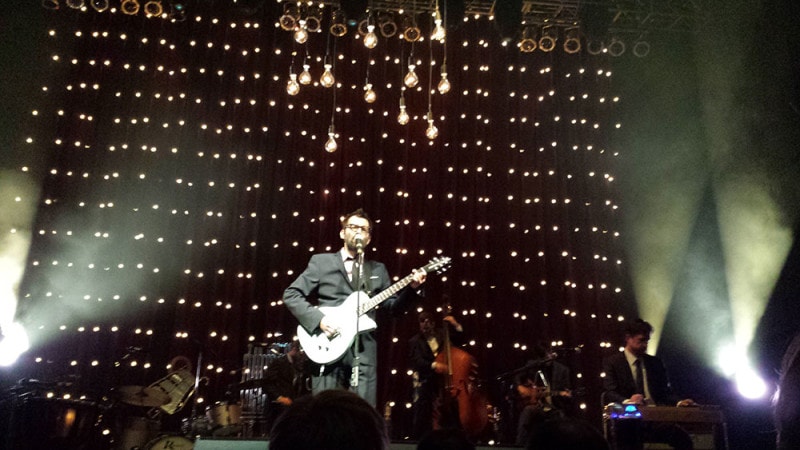 I’m making up for all those years of missing EELS shows by seeing them live (finally!) two nights in a row. The new album, THE CAUTIONARY TALES OF MARK OLIVER EVERETT, is beautiful, heartbreaking, and ultimately optimistic.