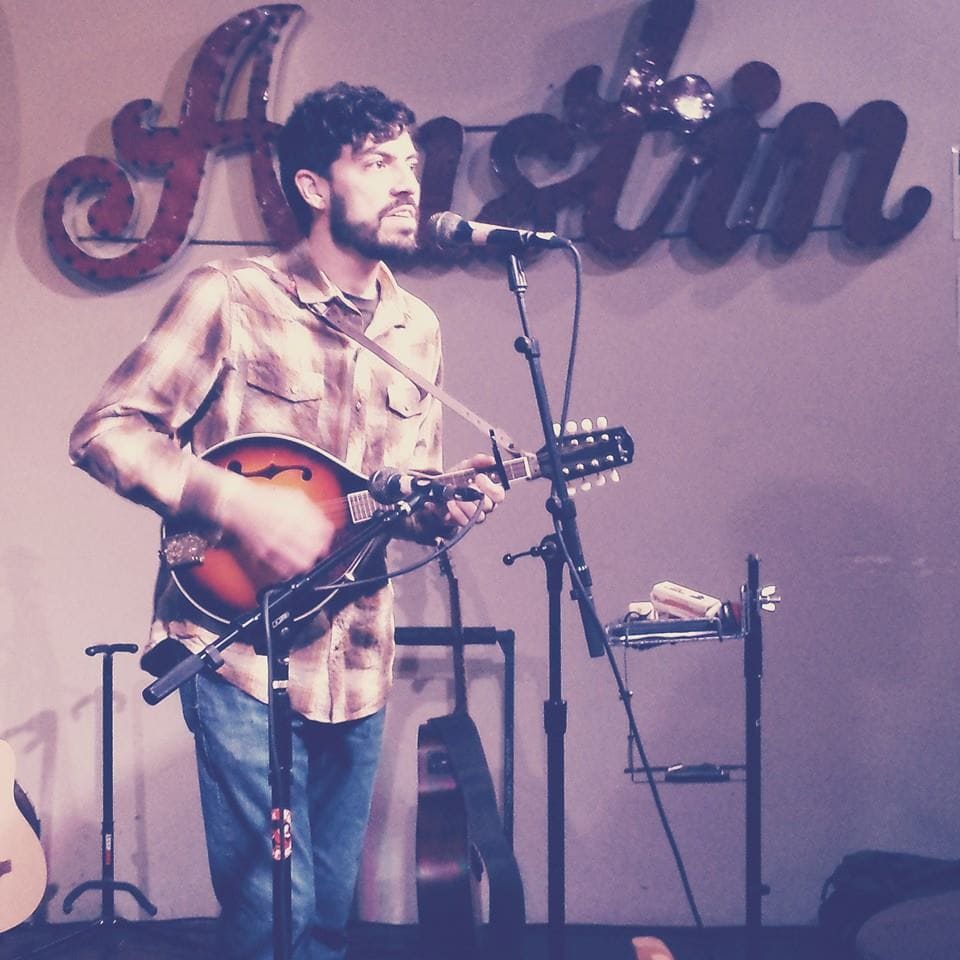 Last Friday (November 8, 2013) I performed at a Songwriter Showcase at Kick Butt Coffee Music & Booze in Austin, TX with some other talented musicians: Fight The Liar, Jay Ziegler, and Pinetree, who hosts the Thursday night open mic and asked me to play.
END_OF_DOCUMENT_TOKEN_TO_BE_REPLACED

Leave a Comment?
Posted by Zach Fountain in Tour on November 13, 2013.
Tags: shows 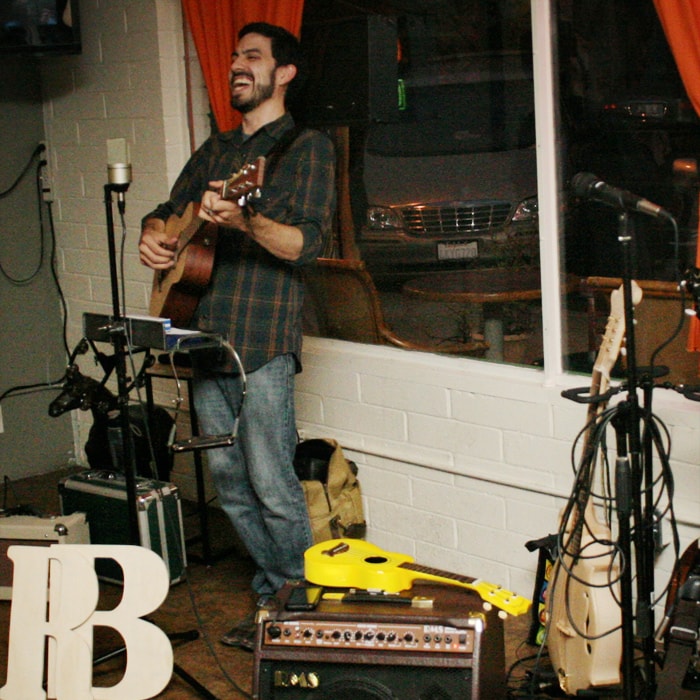 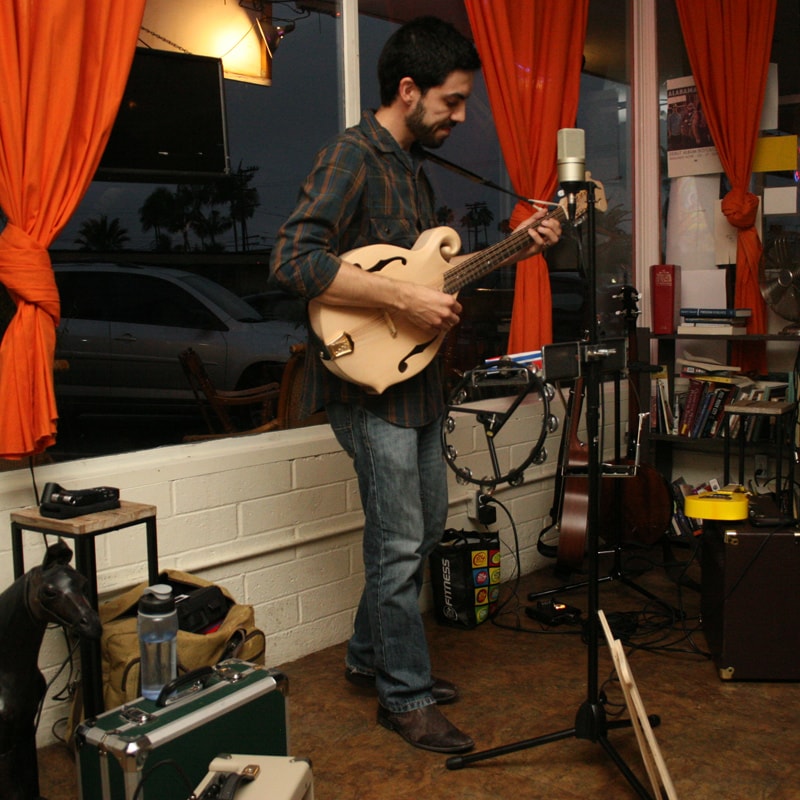 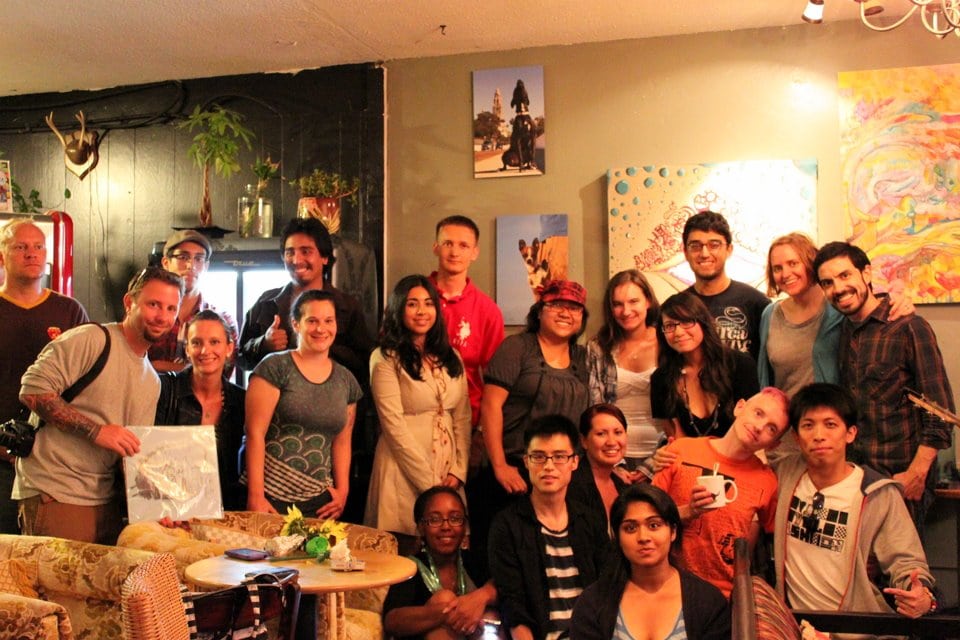 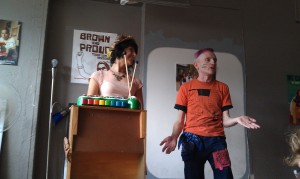 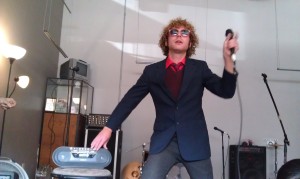 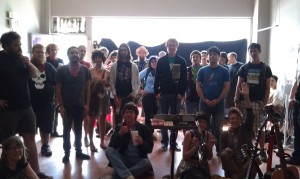 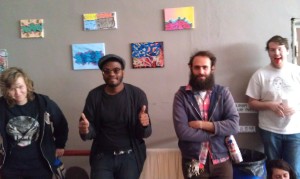 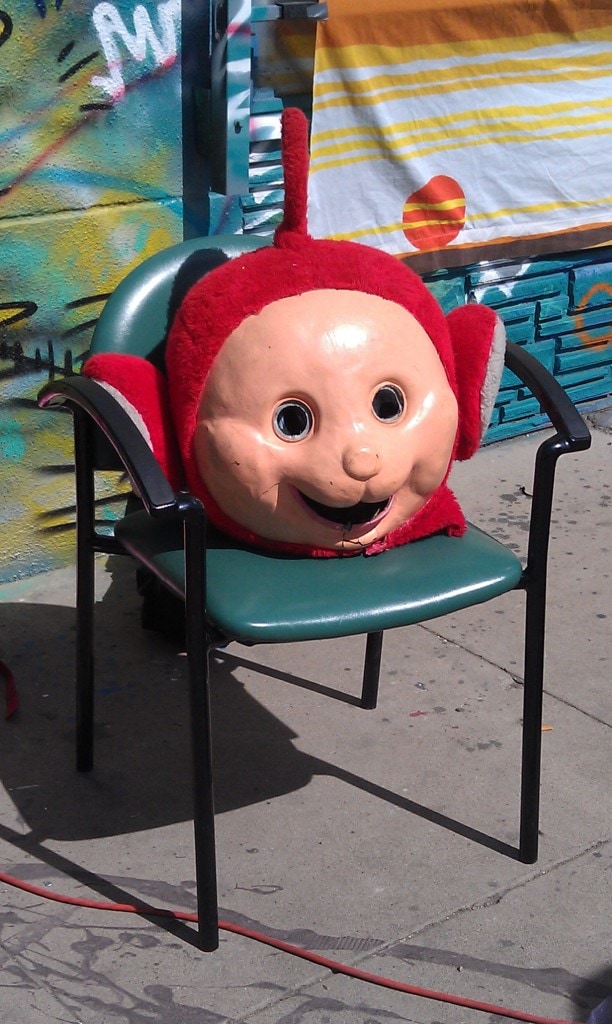 If playing Bröötal Sun Fest wasn’t going to be great enough, it was recently announced that rushmore beekeepers will be playing the South by Meow West stage. (Not to be confused with South By Southwest, although they are both filled with awesome bands.) Among other great bands, I’ll be sharing the stage on Sunday, March 11 once again with the fantastically talented (and super friendly!) Run-On Sunshine and Rumble Rumble.

Check out Mullarkey’s blog entry on the history of South by Meow West as well as the entire line-up at the Bröötal Sun Fest website. 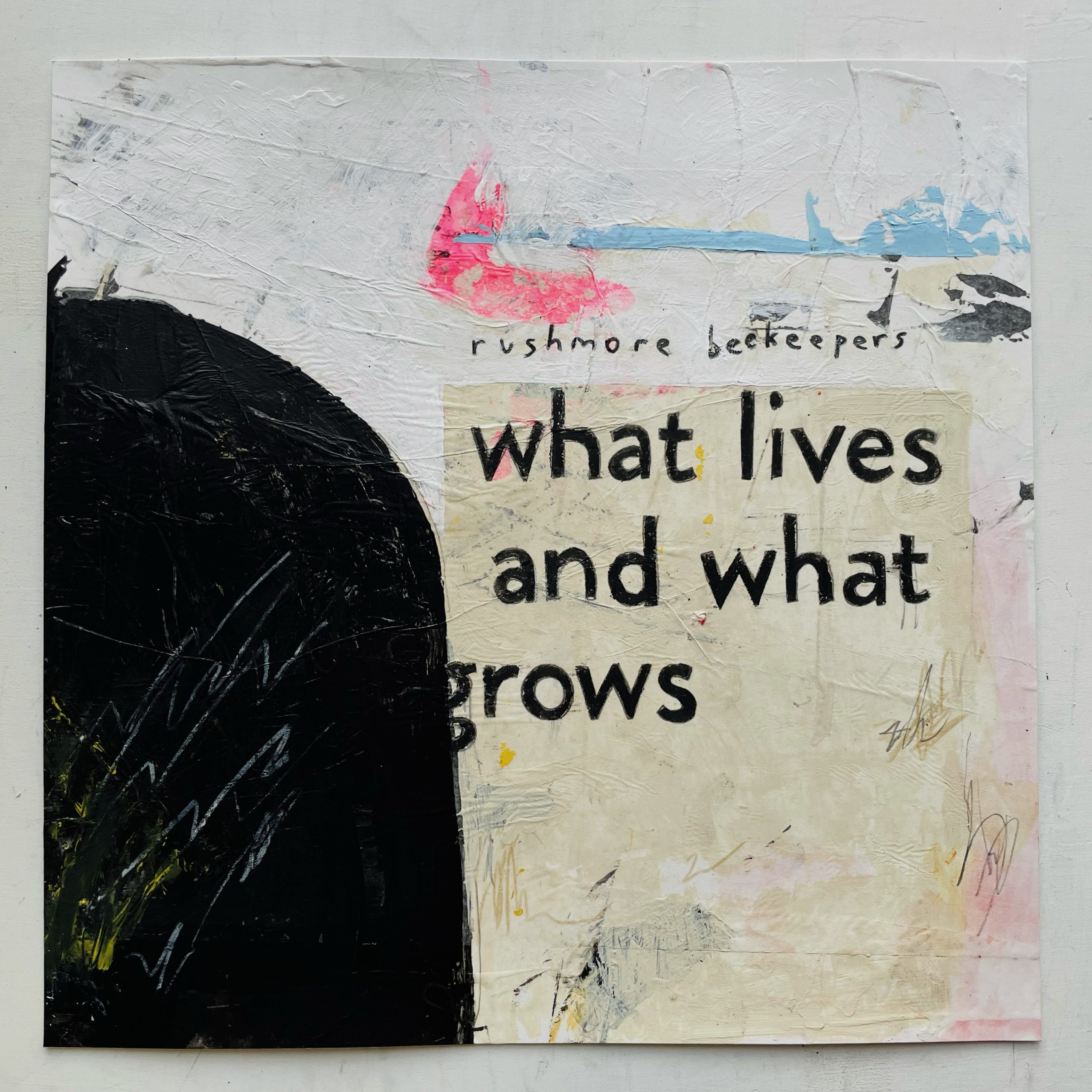