On April 21 I released my third patron-supported rushmore beekeepers song, “a good impression.” It was a quiet song when I wrote it but somehow turned into a rock song with electric guitar, drums and everything. (Well, electric guitar, bass and drums. So not everything, technically.) Read more and find out what book I still haven’t read on the Patreon creation page.

i still have the book you said was your favorite
the last time we got together
i still can’t bear to open it up
but i promise i will, i will, i will read it someday

Leave a Comment?
Posted by Zach Fountain in News on May 1, 2014.
Tags: patreon, songs 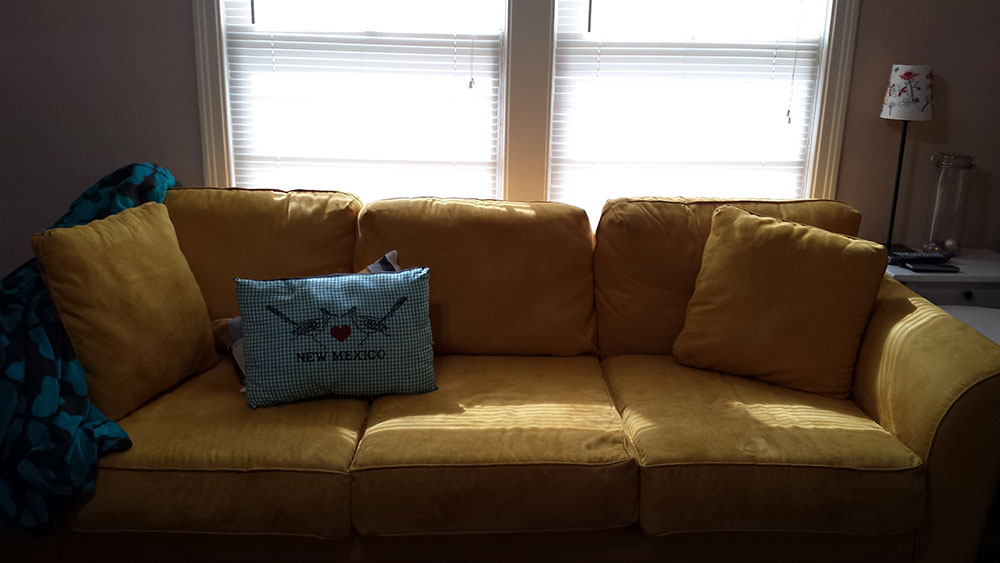 Here’s a new song! I recorded this with one microphone in a hallway, taking advantage of the natural acoustics. As a fun compare and contrast exercise, I’ll be re-recording this song sometime in March with more of an electric full band sound. Doesn’t that sound like fun?

some days i don’t leave my house and i’m perfectly happy
some days i can’t stand it, i’ll go crazy if i don’t leave
i need you so bad sometimes it hurts
but saying things like that just makes it worse