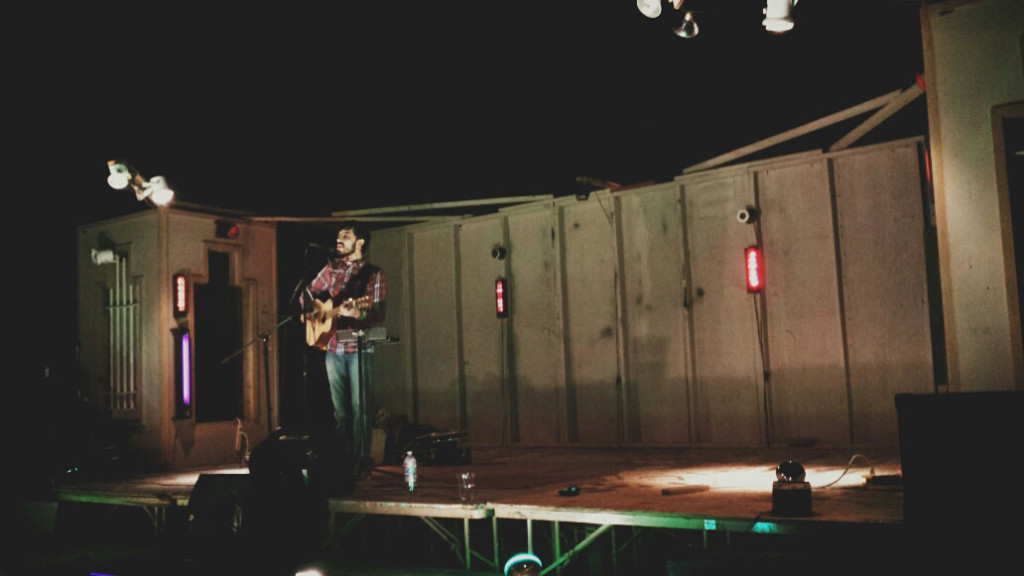 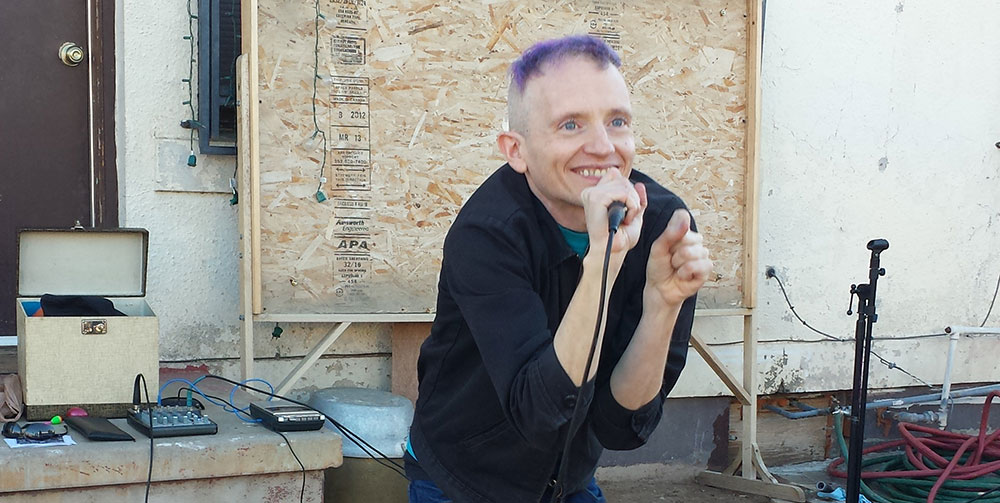 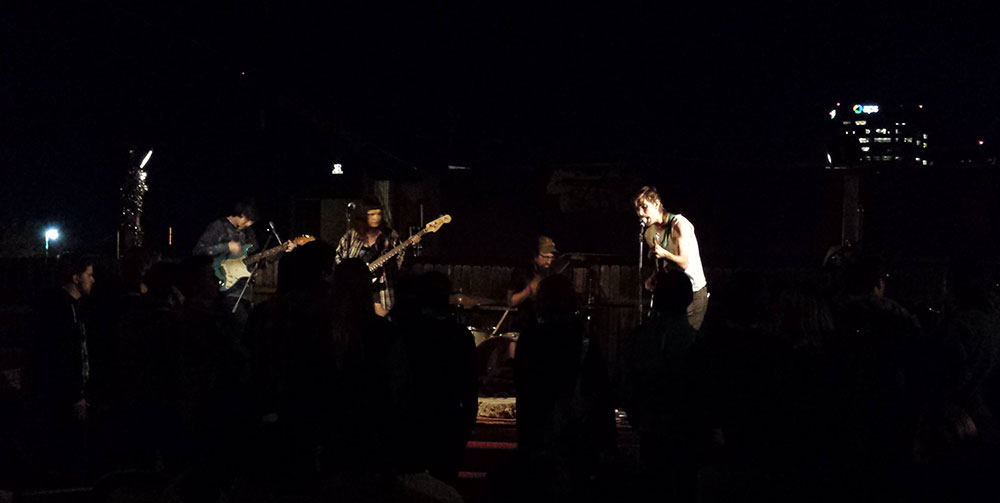 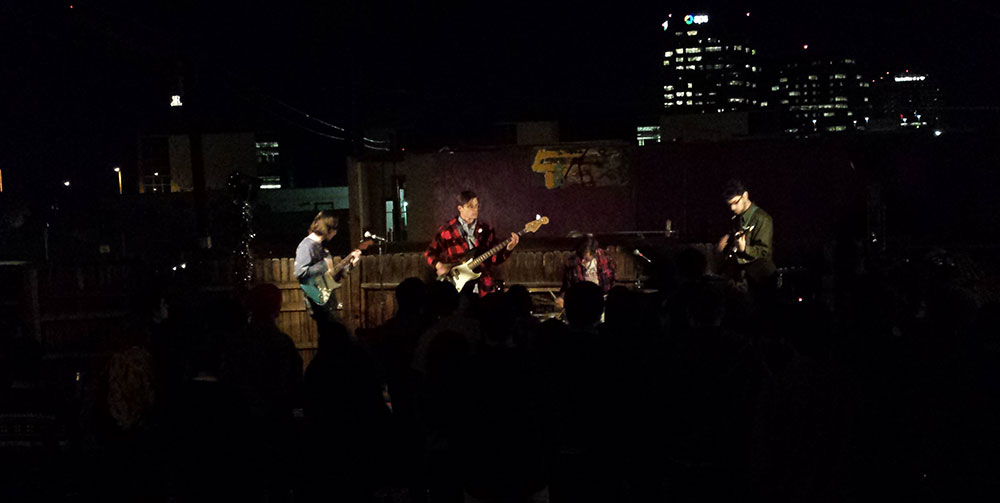 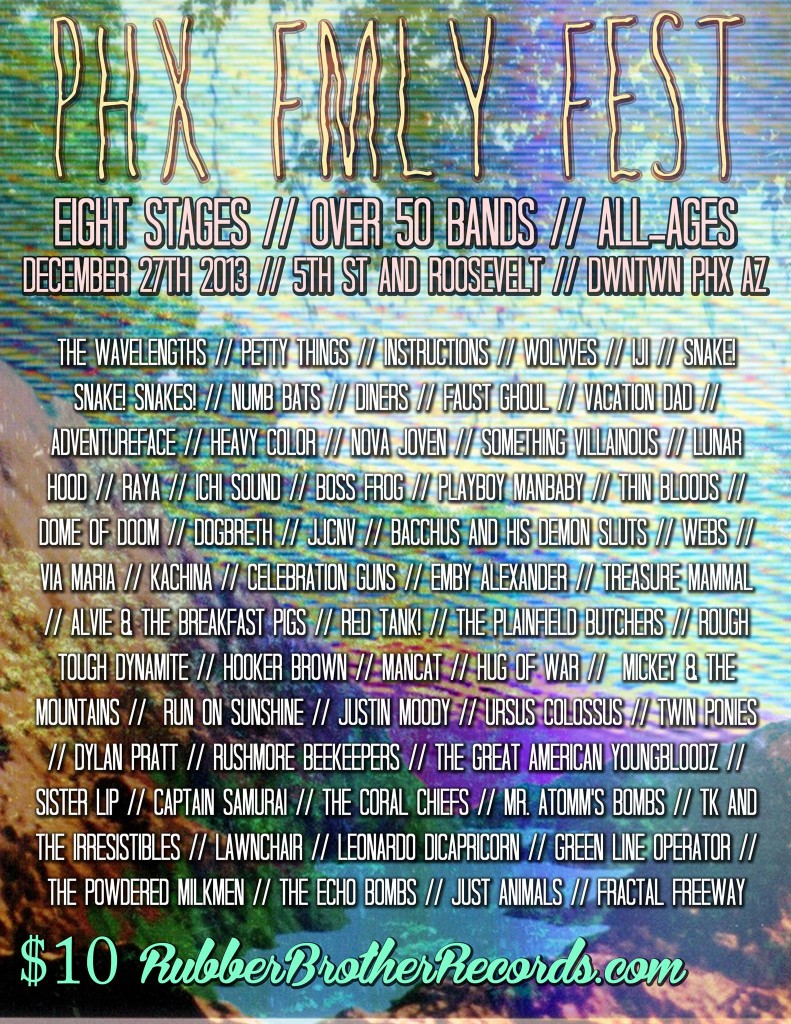 Everybody is talking about how listy the internet has gotten. I don’t know if it’s good or bad, but I do know my interest in making lists increased dramatically after reading Nick Hornby’s High Fidelity. (Back then I had to make my lists on analog yellow legal pads, like a caveman.)

So here are four songs I loved from the get-go. The songs in this list (as it were) are still holding strong in the rotation.

Human Behavior came through Austin in August while on tour from Tucson, AZ; their show was ethereal, intimate and surreal, the perfect blend of DIY and performance art. Whenever I muster up the emotional energy to re-read Jeff Lemire’s Sweet Tooth, Human Behavior’s Golgotha may be the perfect complement.

During a trip to Little Rock, AR I played at the welcoming open mic at Afterthought Bistro & Bar. The hosts were friendly and there were a variety of performers from jazz to cabaret to folk. Matthew McMurry’s performance stood out with this haunting, mellow, and cosmic song. He also makes some fantastic electronica as Haunted Disco and his cousin makes awesome videos as Andrew M Films.

I heard this Mount Moon song on Welcome to Night Vale and the emotional energy immediately captivated me, with the lyrics hitting hard and close to home. Mount Moon is doing more electronic soul-type music nowadays, and the newer stuff is great as well.

While Kacey Musgraves is undoubtedly the least “indie” on the list (although she did self-release three albums before making it big), the arrangements, instrumentation, and not-quite-over-produced sound of her music is a good example of how country music can be well-produced while remaining sincere and true to its roots. Carrie and I dream of someday living on the road in a camper, so it’s easy to love this song.

I’m always discovering (or rediscovering) inspiring and amazing music, thanks in large part to my friends who either make music or know how to listen to it. Here are some songs you may or may not have heard.

With its minimalist arrangement, catchy beat and lyrics like “I cross my heart and hope to die, but my heart says you’re dying to cross my mind,” you’ll realize how amazing this song is even before the kazoo solo. Lots of songwriters try to refresh cliches into truly unique phrases but not everyone is as good at it. (Looking at you, pop country songwriters.)

As vulgar (and obviously un-gospely) as Hank III can be, he has a firm grasp on the honesty, tragedy, heartbreak, violence, and redemption that makes songs by the Carter Family, Marty Robbins, and Hank Williams Sr. so engaging. Even for a rebel like Hank III, I think the opening clip of the Louvin Brothers song is just as much a tribute as it is a joke.

This is my favorite song by Hayes Carll, an amazingly diverse songwriter who is equally hilarious and heartbreaking. I saw him play at The Moody Theater in June and he opened with a beautiful performance of this song. I try not to research these things (songs can be just as fictitious as any other art, after all), but to me it always sounded like the narrator made a long trip to let a girl know he finally gave up on her. And lines like “You looked like forever, where the water meets the shore”? Yeah, that.

The Pogues – “The Broad Majestic Shannon”

I listen to The Pogues quite often, especially for someone who doesn’t drink, but every so often this song comes back to me and goes through my head for a week or two (I’m not sure if I’m currently on week one or two). Although Shane MacGowan gets a lot of attention for his drunken and unpredictable behavior, he can deliver a line like “You sang me a song that was pure as the breeze” with as much romanticism and sentimentality as any sober man.