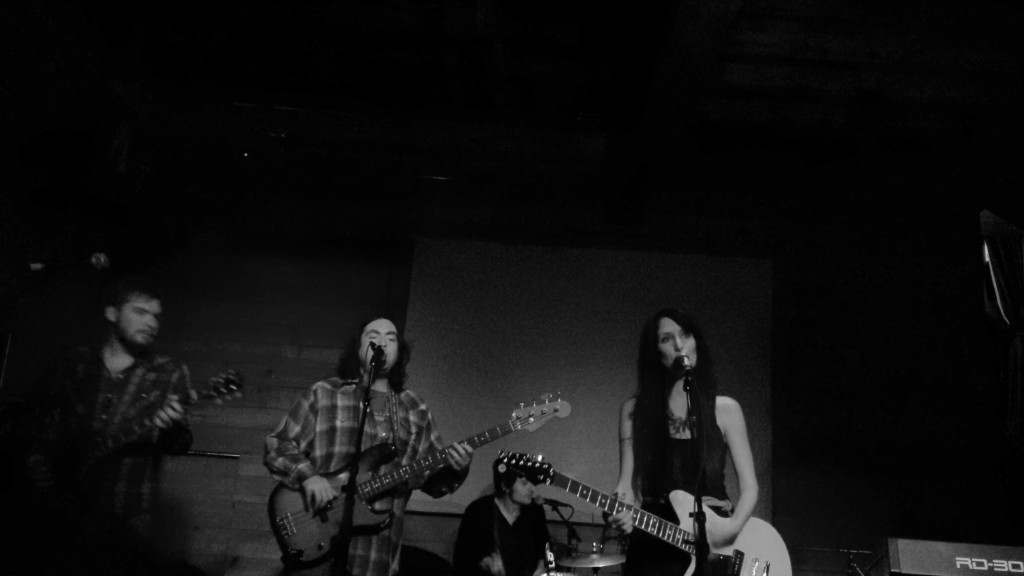 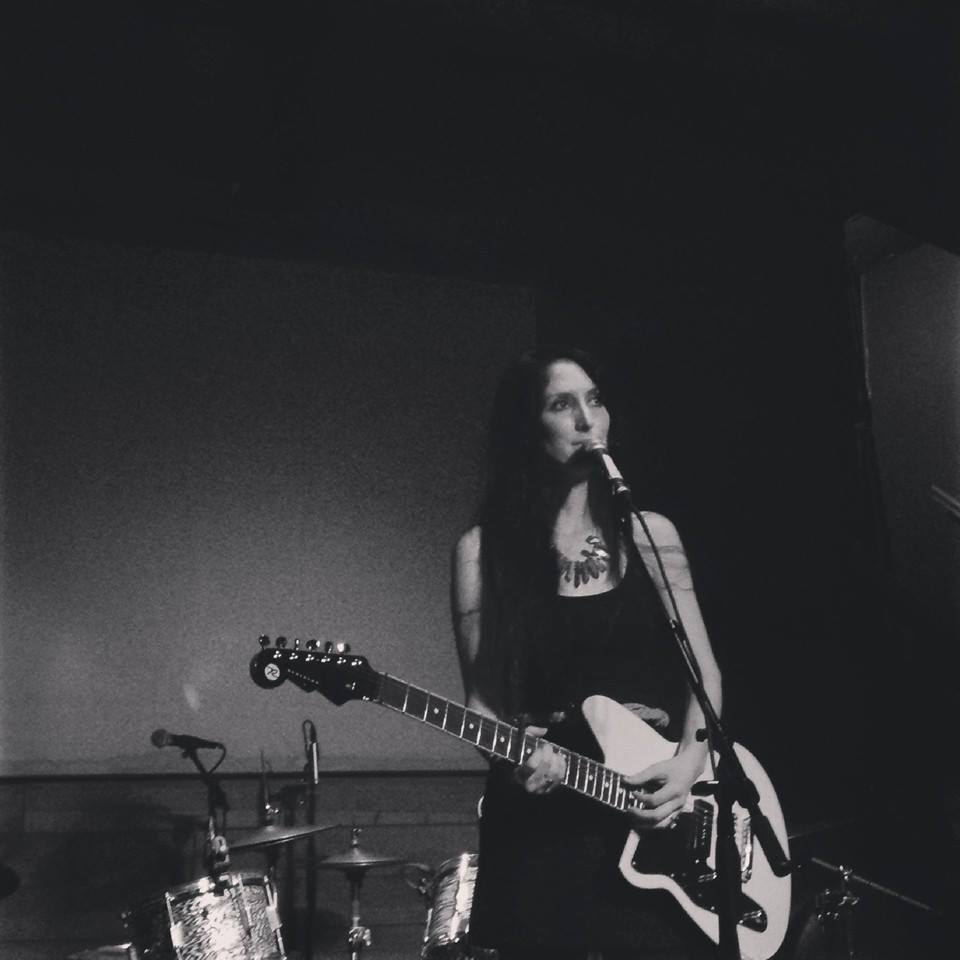 Posted by Zach Fountain in Inspiration on January 27, 2014.
Tags: bands